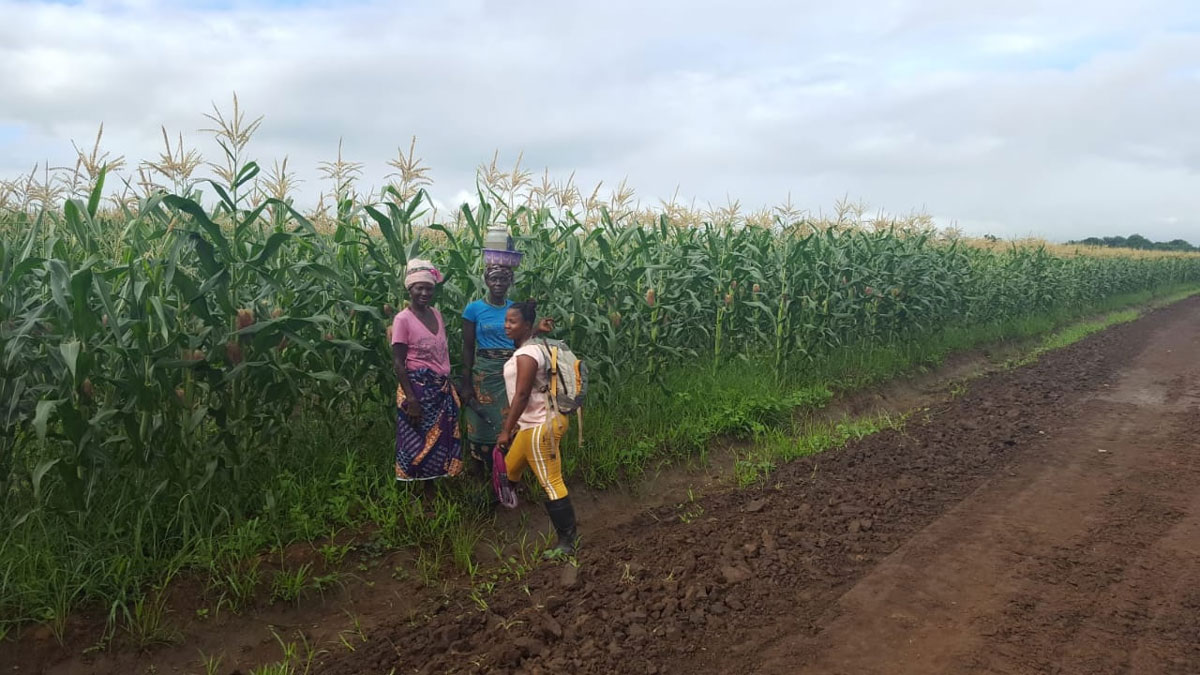 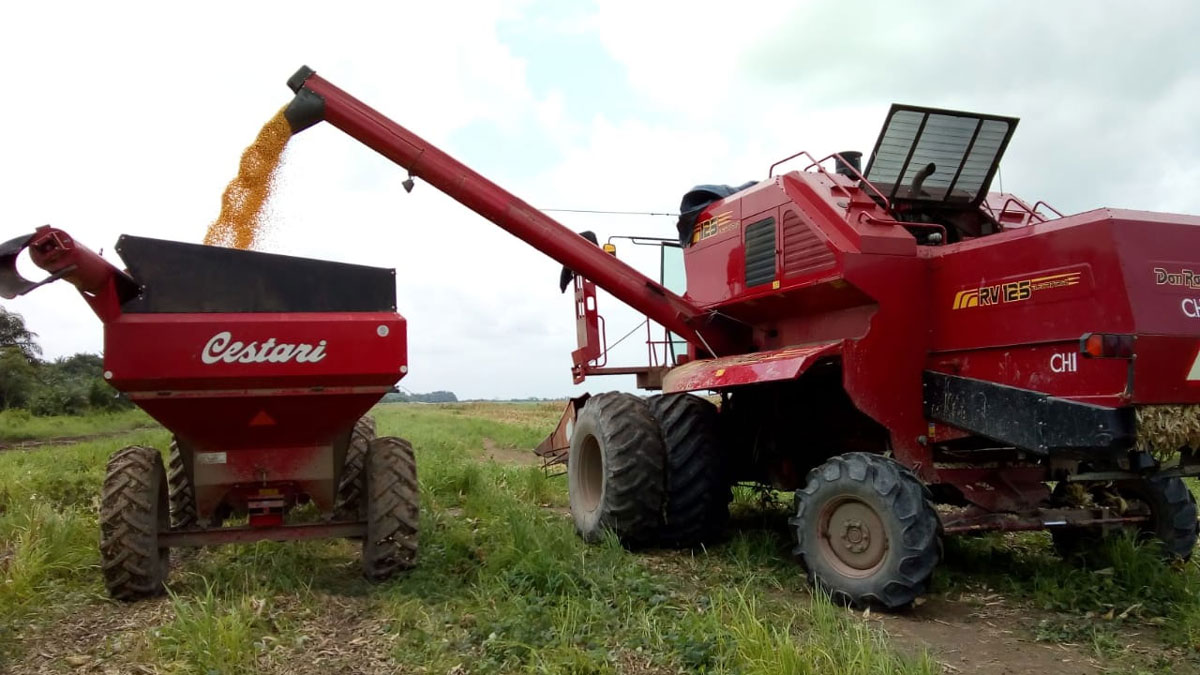 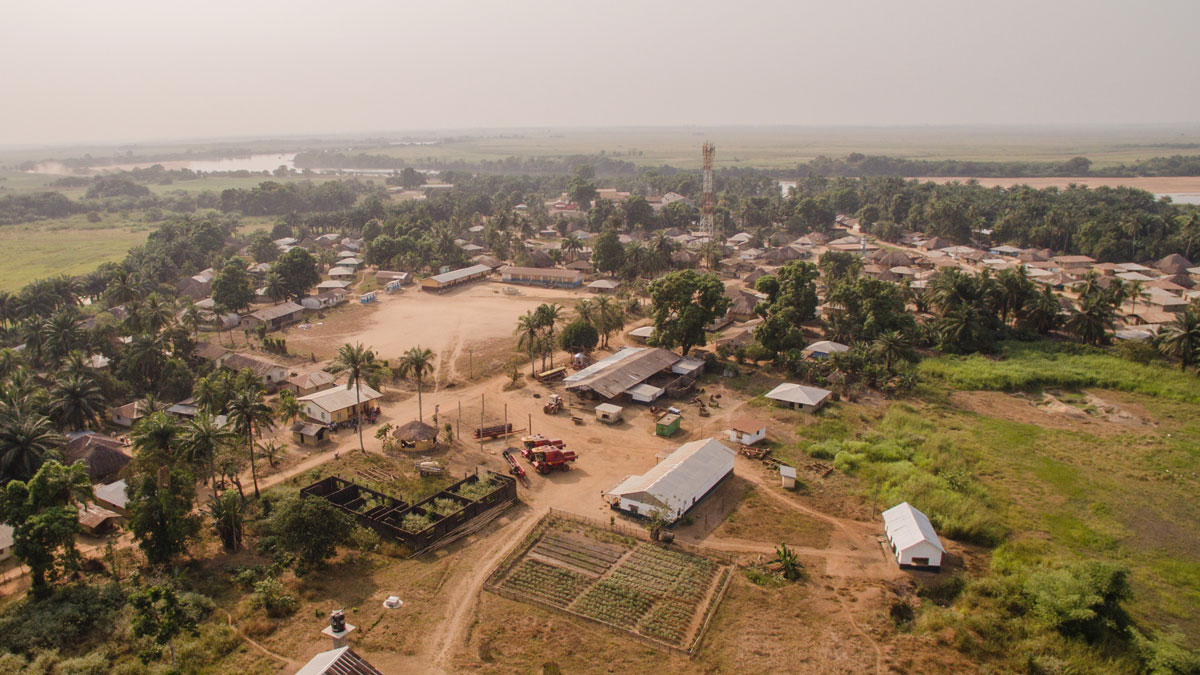 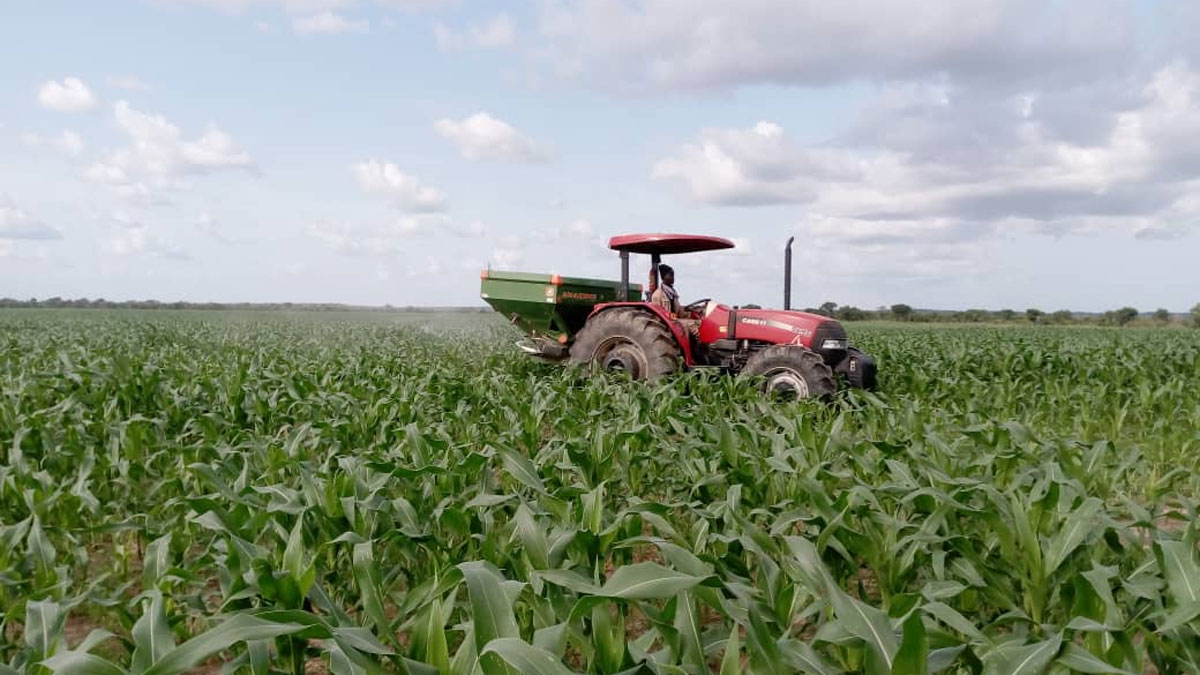 To Get Subsistence Farmers In Africa Out Of Poverty

Warc’s trainees then join Warc’s Service Delivery Units (SDUs), which deliver farmers the inputs as a service, taking farmers on a multi-year journey of sustained income increase and soil regeneration. This income increase is driven by increasing the number of crops produced in a year, the amount of available land farmed, increase of yields and better selling prices through a guaranteed market.

Farmers rotate crops, moving away from the monoculture of one crop-season a year. No-till farming allows for higher water retention and up to three productive crops a year, without the need of deploying capital intensive irrigation systems.

Their farms are larger, moving away from the poverty perpetuating circle of the one-acre farm, as their production is entirely mechanized.

Farmers increase their yields because we provide better and more inputs (e.g. hybrids and fertilizers) and receive high-touch training, through a network of agricultural extension ran by Warc.

Warc guarantees the purchase of harvests by providing a market that secures high and predictable selling prices.

How we grow
Regenerative agriculture

Our methods are environmentally sound, and are based on the application of a carefully designed regenerative agricultural model. This is based on 100% mechanized no-till farming, moving away from rice monoculture into a sustainable crop rotation and the use of service crops, entirely eliminating slash & burn practices, utilizing high-yielding inputs (such as hybrids) and continuous extension and training. It also introduces an integrated pest management approach and seeks to minimize the amount of mineral fertilizer and agro-chemical application by using monitoring data, periodic soil studies and science to optimize farming. No-till also reduces the carbon released into the atmosphere.

What we grow
Crops

Rice – Most rice in West Africa is imported. Warc began as a company with the singular focus of producing more rice domestically, with the goal of one day producing enough to feed all of Sierra Leone and beyond.

Maize – Maize forms a big part of the diets of animals like fish and poultry. Producing more maize locally has large impacts on the value chain, as it lowers prices for animal protein, making a healthy, protein-rich diet more affordable for all.

Others – Sorghum and Soy goes to other existing industries and feed producers.

Where it goes
Value chain

We carefully select what we grow, aiming to maximise the value and use of our crops throughout the value chain. Rice is grown primarily for consumption, but its waste products such as rice bran is sold to fish farms to be turned into fish feed. Maize is sold mainly to poultry farms as feed, replacing expensive alternatives imports. Farmers also earn more from selling maize harvest, creating a win-win scenario for all.